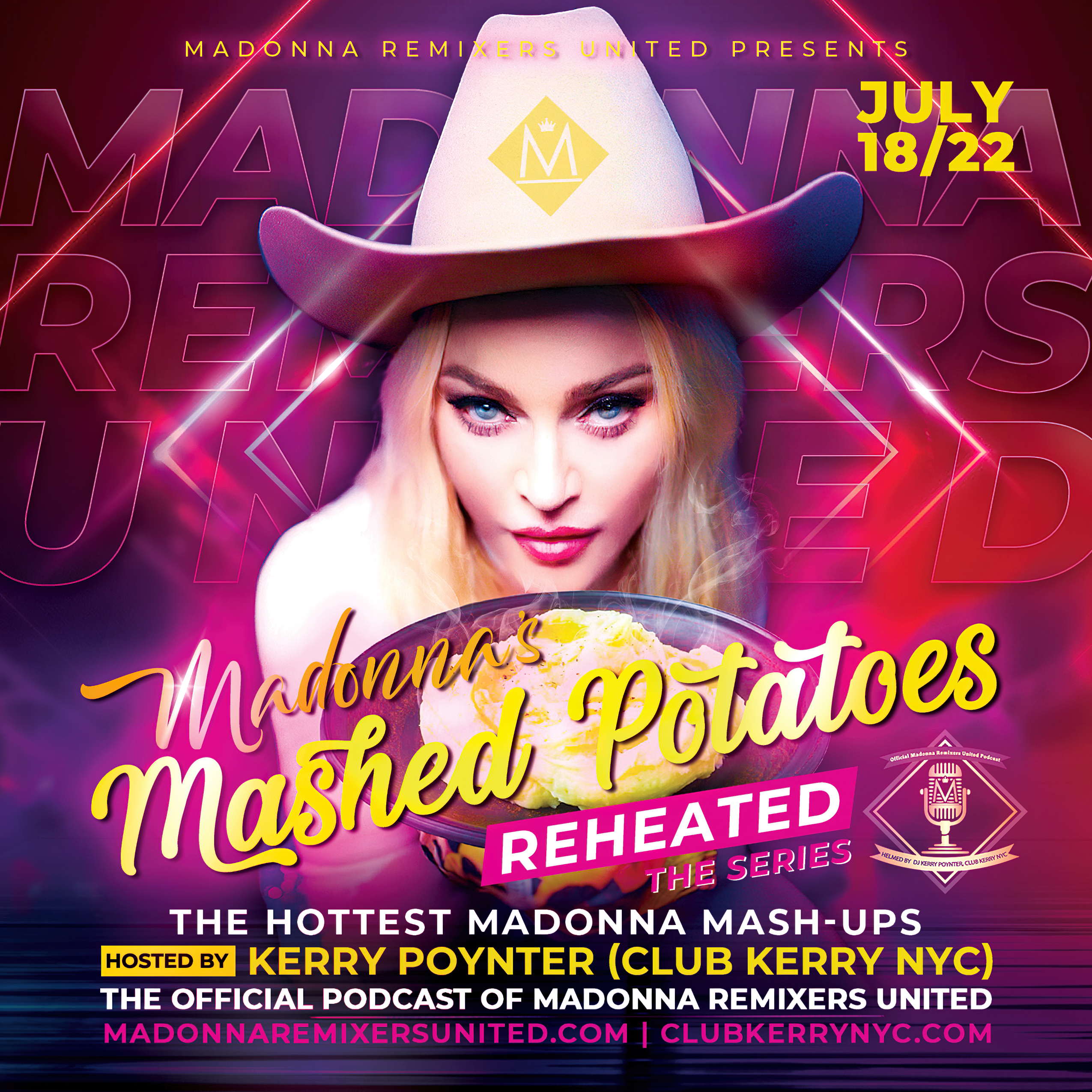 Episode 8 of The Official Podcast of Madonna Remixers United. 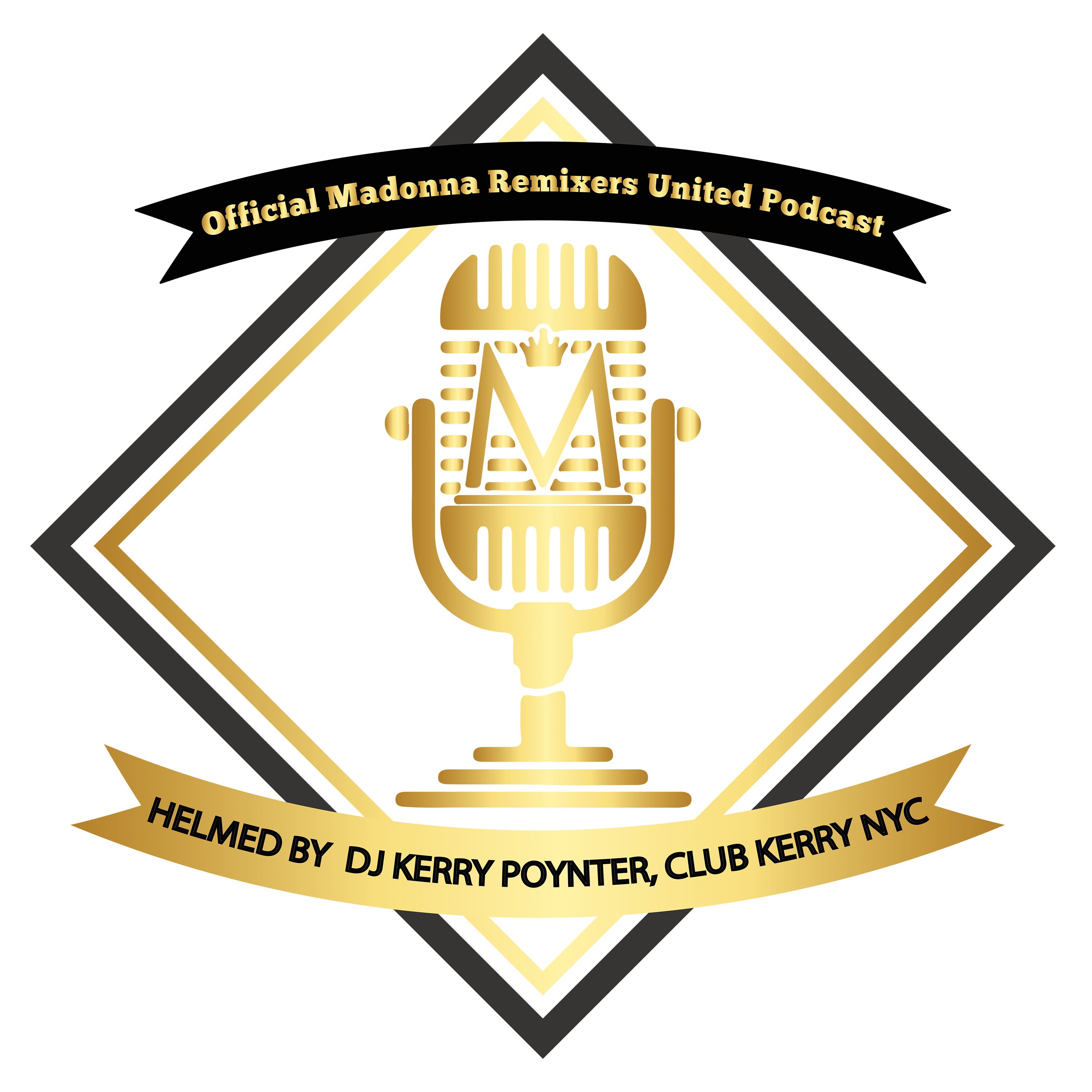 Finally enough love for the hottest Madonna mashups. Curated and mixed “for the very first time” in one place: Madonna’s Mashed Potatoes (podcast series). This 2nd episode is a meticulously curated & perfectly mixed one hour+ DJ set – an uncommon slow chill to midtempo side builds to a steaming hot big beats section. Expect to be moved! Plus! Features “behind the mashup” remixer mini interviews that warm you up to the upcoming mix. 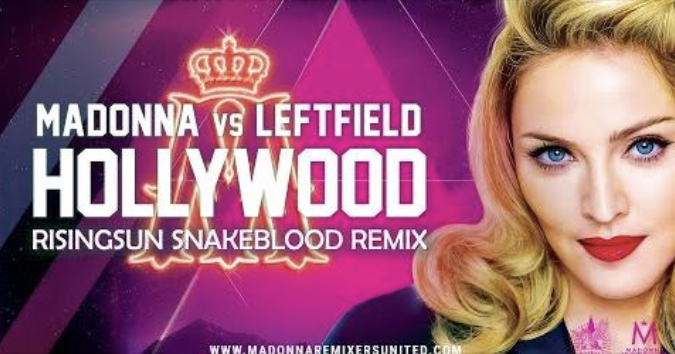 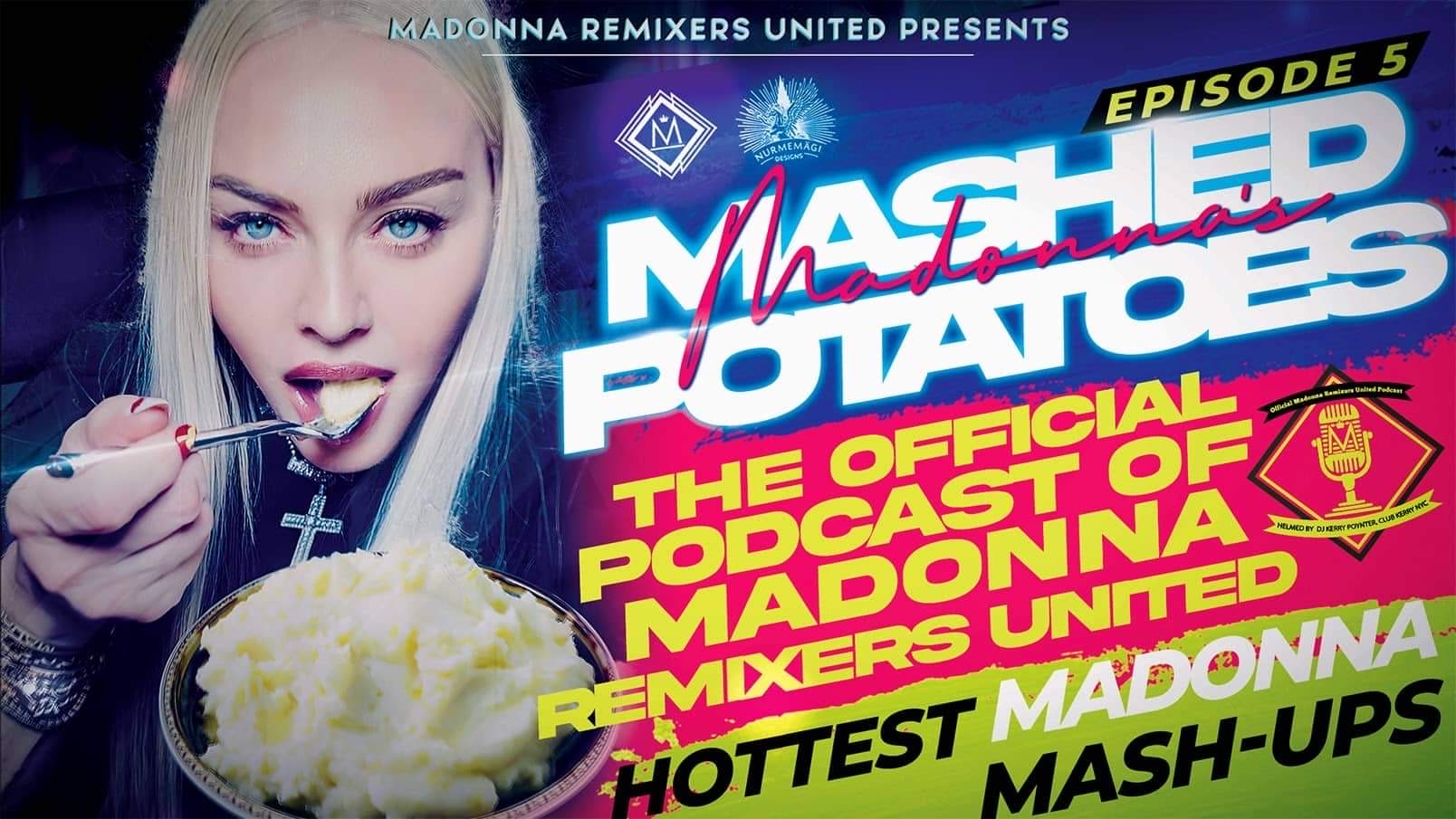 The #1 source for underground Madonna remixes and a top 1% global reach podcast united in March of 2022. Both ventures boast a multiyear history (MRU 1/18/13, CKNYC 1/15/09) that has built loyal fan bases. MRU remixers have appeared almost 100 times in dozens of CKNYC episodes in the last ten years. 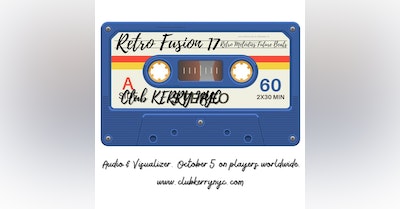 It wouldn't be a Club Kerry NYC podcast dj mix without at least one retro melody, with a contemporary house beat, that suddenly pops into the mix. Every … 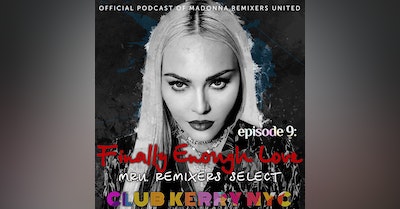 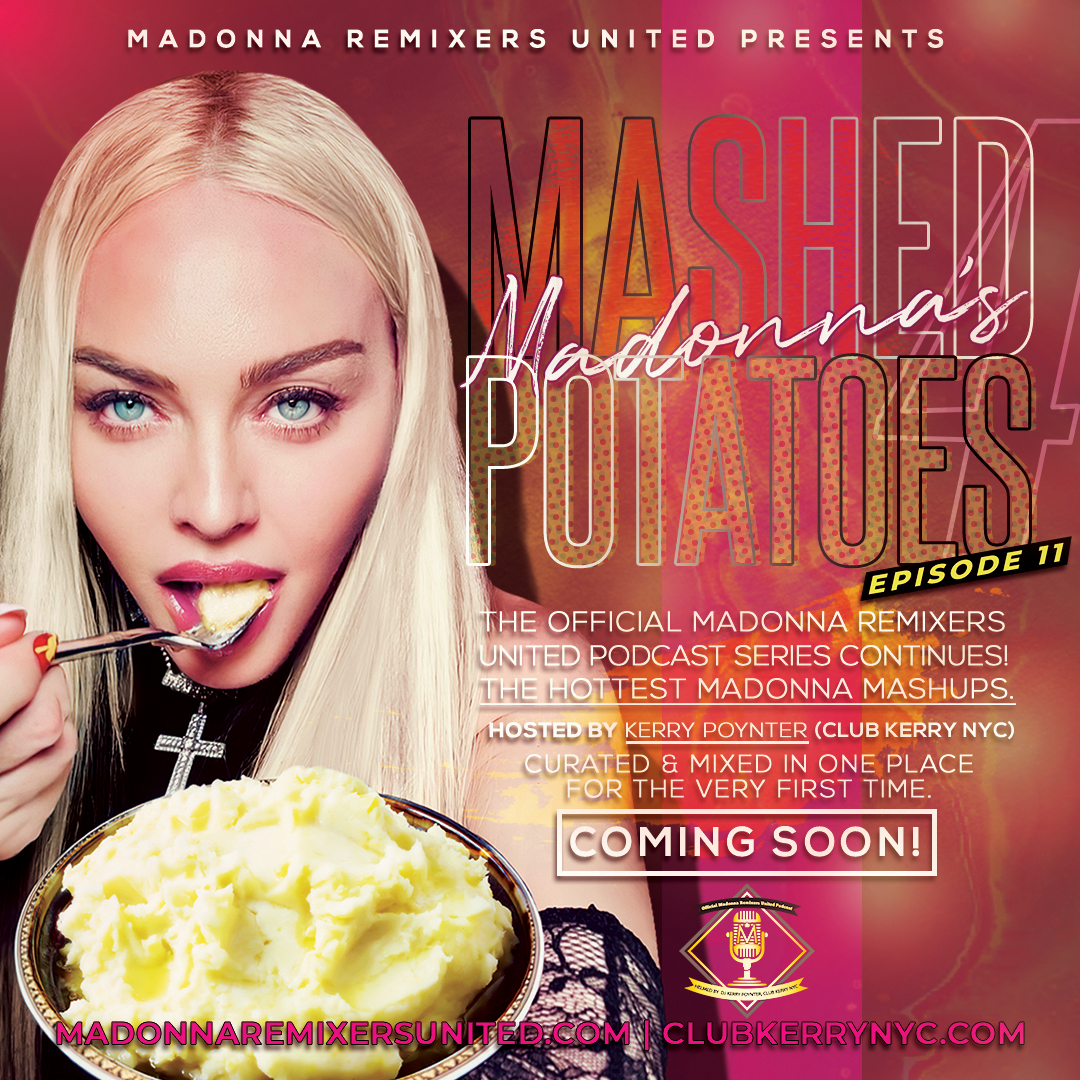