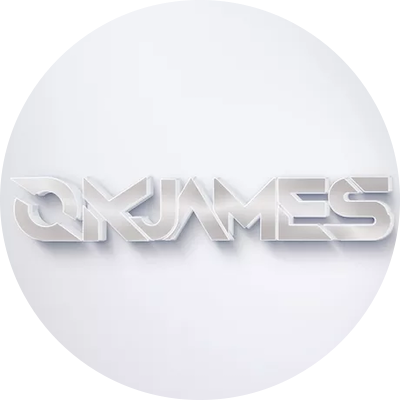 London based remixer/producer. OKJames' (a.k.a. James Loosemore) first official remix was for music legend Holly Johnson's remix album "Club Europa". This was followed up by a remix for NY-based Bright Light Bright Light's remix album "Life Is Hard". OKJames has since remixed a variety of artists including Marcella Detroit, KC and the Sunshine Band, Martin Degville, Minute Taker, Lostchild, Fuzzbox and Tight Fit, to name a few. He's currently working on his first album and you can check out his remix catalogue on spotify: 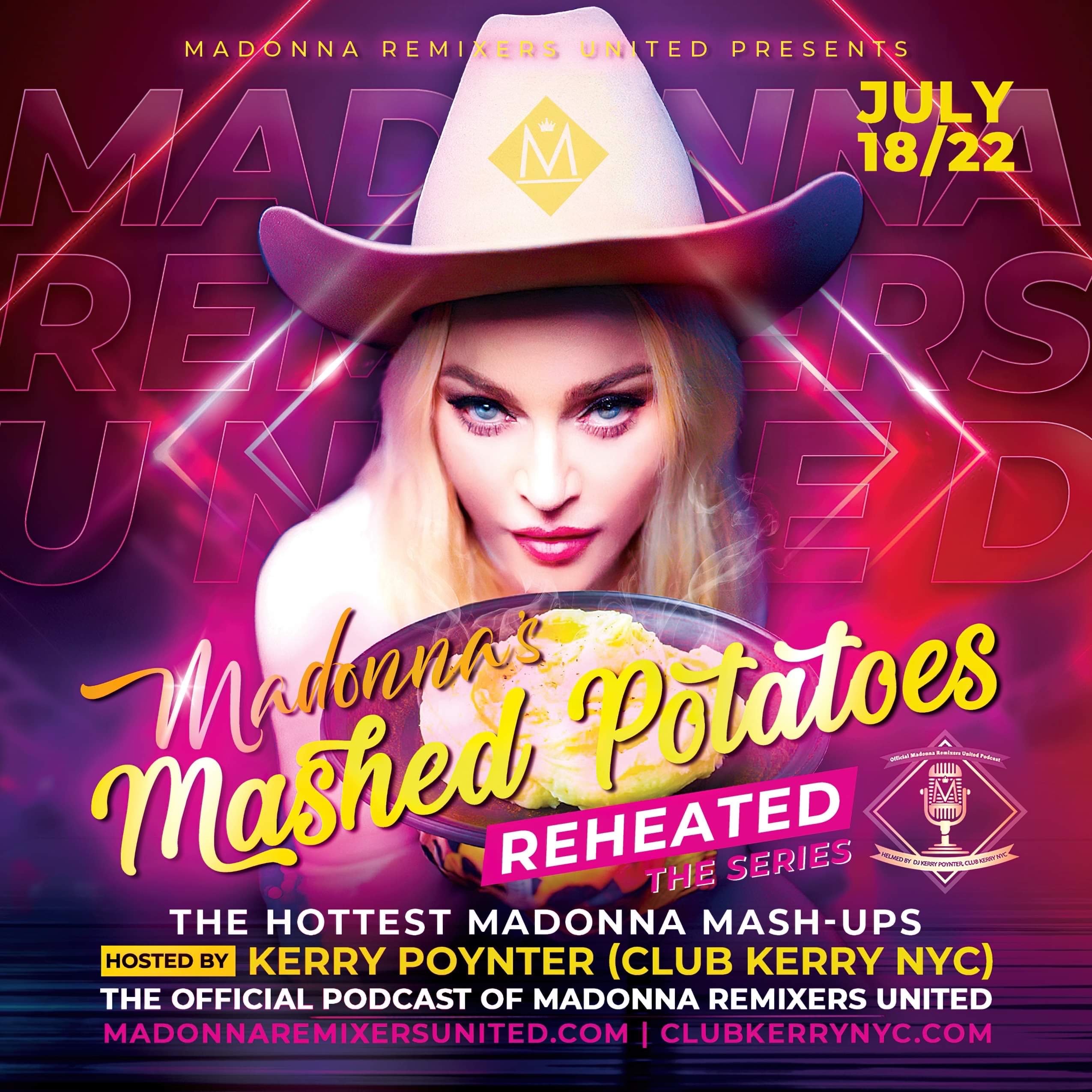